To share your memory on the wall of Jill Ives, sign in using one of the following options:

Provide comfort for the family of Jill Ives with a meaningful gesture of sympathy.

A tribute to Jill Ives’ life and memory will be held at Guarino Funeral Home, 9222 Flatlands Ave. in Brooklyn, NY from 10 a.m. to 1 p.m.. A reception will then be held at Haïti Liberté newspaper, 1583 Albany Ave. in Brooklyn from 1 p.m. to 3 p.m.. All who knew and loved Jill are welcome to attend.
Read Less

Provide comfort for the family by sending flowers

We encourage you to share your most beloved memories of Jill here, so that the family and other loved ones can always see it. You can upload cherished photographs, or share your favorite stories, and can even comment on those shared by others.

Your PCRA Family and Arthur Gross have sent flowers to the family of Jill Ives.
Show you care by sending flowers

Your PCRA Family purchased flowers for the family of Jill Ives. Send Flowers

Posted May 02, 2019 at 09:34am
My condolences to the family for their loss but sincere appreciation for a life well lived. 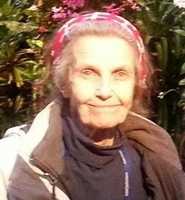 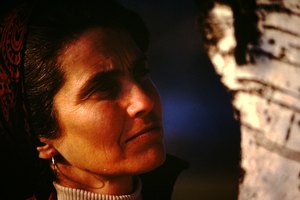